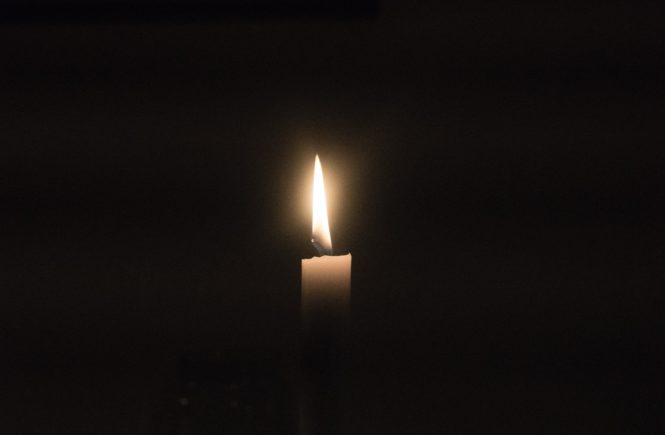 There have been so many horrible events recently that continue to shine the light on the problem of racism in our country. As I’ve been reflecting on many news stories over the past month and talking to others, I’m recognizing lies the enemy is trying to feed me. So I’m fighting back by shining a light on those lies, and replacing them with a truth. If you’d like, share the lies you are hearing and the truths that combat those lies in the comments.

LIE: My voice doesn’t matter/There are already plenty of voices speaking out.

TRUTH: Proverbs 31:8-9 “Speak up for the people who have no voice, for the rights of all the down-and-outers. Speak out for justice! Stand up for the poor and destitute!”

LIE: I have no place to talk about racial issues. I’m an outsider. My skin doesn’t match. Those who are hurting don’t want me there.

TRUTH: It isn’t people of their skin color they are trying to convince.

THOUGHTS: Until everyone is willing to take a stand for racial equality, things won’t change. When racist events happen and people respond with #alllivesmatter or #bluelivesmatter, they are failing to see that there is a problem in our country where black lives are routinely being treated as less valuable than others. By saying #alllivesmater or #bluelivesmatter, they are inadvertently saying “We don’t see you. We don’t understand. We don’t value your voice and your experience.”

LIE: I might say the wrong thing. And that is the worst thing I could do.

TRUTH: I might say the wrong thing. But in this case, continuing to remain silent is the worst thing I can do. Also: Fear is a liar.

THOUGHTS: Forgive me where I say the wrong things. Help me to understand where I am wrong, so I can start to make a positive difference.

LIE: I can’t do anything to change things.

TRUTH: By continuing to do and say nothing, I definitely won’t change anything. But by adding one more voice, I can be a small part of what will need to be a large group to bring change.

LIE: There is too much pain in the world to let myself fully feel this pain.

LIE: I’m not part of the problem because I’m not racist.

THOUGHTS: I should also take a long, hard look at the depths of my heart and soul. I’ve lived in a society where racism creeps in quietly. I should examine if there is racism in any corner of my being and shine light on it rather than deny it could be there.

LIE: The best thing I can do is try to be colorblind.

TRUTH: The best thing I can do is recognize that people of other skin colors have different cultures, backgrounds, histories, and experiences than I do. I shouldn’t expect them to act, think, and behave as I do. If I act as if I don’t see color, I also don’t see their hardships, their fears, their experiences, which are different from my own.

THOUGHTS: As far as I can tell, my children are colorblind. They are little enough to not have been exposed to racism. And for little children, that is beautiful. But at some point I will need to explain to them that although we are all created equally, we live in a fallen and evil world where not all are treated equally.

LIE: I’m too busy to focus on this. I’ve got my own problems to deal with.

TRUTH: I will find time for things that I think are important.

THOUGHTS: There is little that is more important than loving our neighbor as ourselves.

LIE: It’s too late to say anything.

TRUTH: It is better late than never.

THOUGHTS: Shame is a tactic of the enemy. Division and distension are tools of the enemy. Silence in the face of injustice is advice from the enemy. Fear of what other people may think is a weapon of the enemy. I’m really tired of the enemy. Thankfully, I know someone more powerful. I need to listen to Him more.

To my black family and friends from all backgrounds, and to the black community at large: I’m so sorry that I didn’t try to be part of the solution sooner. I’m sorry I listened to the enemy. I’m sorry it took me so long to understand. I still don’t understand. Your voices should matter just as much as mine. And the only way I know how to make your voice more powerful is to listen. I hope others will join me. 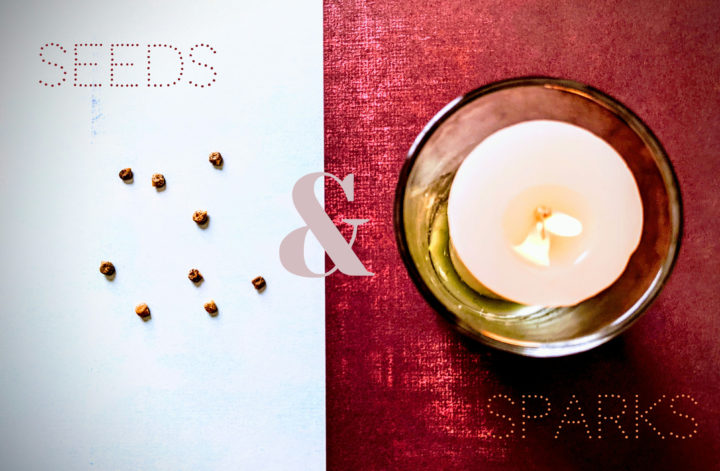 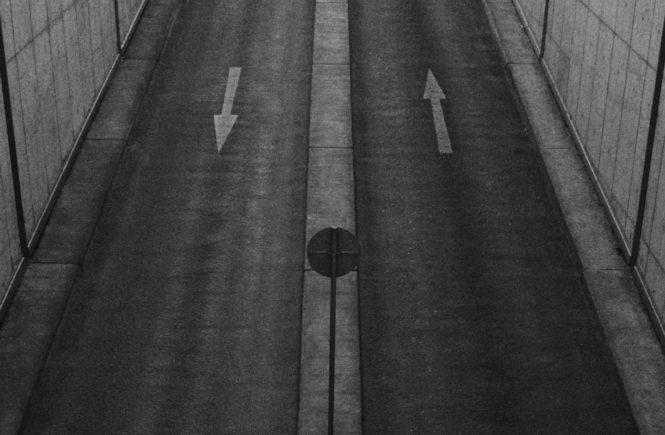 Faith Looks Toward A Better Country 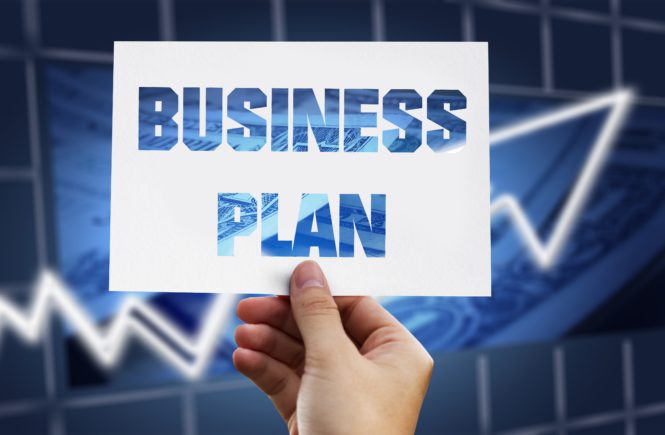 Partnering With God – A Family Business

This site uses Akismet to reduce spam. Learn how your comment data is processed.